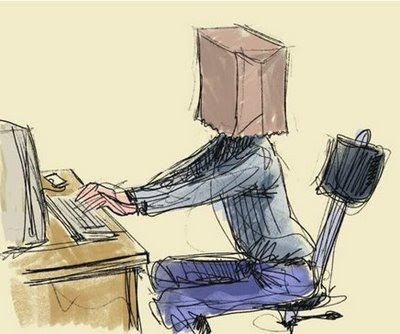 I'm sitting here filling out an online job application. When I found the factoid at the left, I thought to myself, "Now there's a job with some awesome benefits." Besides, I always wanted to go south for the winter.
---------------------------------------
A lady called her gynecologist, and asked for an "emergency" appointment. The receptionist said to come right in. She rushed to the office, and was ushered right into an examination room. The doctor came into the exam room and asked about her problem.

She was very shy about her emergency problem, and asked the gynecologist to please examine her vagina.

With that as his mission he began to search for the perfect woman.

Shortly thereafter he met a Redneck who had three stunning, gorgeous daughters that positively took his breath away. So he explained his mission to the Redneck and asked for permission to marry one of them.

"Well," the Redneck simply replied, "they're all lookin' to get married, so you came to the right place. Why don't you look 'em over and pick the one you want?"

The man was ecstatic, and decided to take each one out to dinner to size them all up. The first night he dated the first daughter. The next day the Redneck asked for the man's opinion.

The Redneck nodded and suggested the man date one of the other girls; so the man went out with the second daughter.

The next day, the Redneck again asked how things went.

The Redneck nodded and suggested he date the third girl to see if things might be better. So he did.

The next morning the man rushed in exclaiming, "She's perfect, just perfect! She's the one I want to marry."

The redneck gave his blessing, so the couple was wed immediately. Months later their first baby was born. When the man visited the nursery he was horrified: the baby was the ugliest, most pathetic human you can imagine. He rushed to his father-in-law and asked how such a thing could happen considering the beauty of the parents.

"Well," explained the Redneck, "she was just a wee bit -- not that you could hardly tell -- pregnant when you met her."

He asks if you're afraid and you shake your head bravely. He has had more experience, but it's the first time his finger has found the right place.

He probes deeply and you shiver; your body tenses; but he's gentle like he promised he'd be.

He looks deeply within your eyes and tells you to trust him-he's done this many times before.

His cool smile relaxes you and you open wider to give him more room for an easy entrance. You begin to plead and beg him to hurry, but he slowly takes his time, wanting to cause you as little pain as possible. As he presses closer, going deeper, you feel the tissue give way; pain surges throughout your body and you feel the slight trickle of blood as he continues. He looks at you concerned and asks you if it's too painful. Your eyes are filled with tears but you shake your head and nod for him to go on. He begins going in and out with skill but you are now too numb to feel him within you.

After a few moments, you feel something bursting within you and he pulls it out of you, you lay panting, glad to have it over. He looks at you and smiling warmly, tells you, with a chuckle; that you have been his most stubborn yet most rewarding experience.

You smile and thank your dentist. After all, it was your first time to have a tooth pulled. 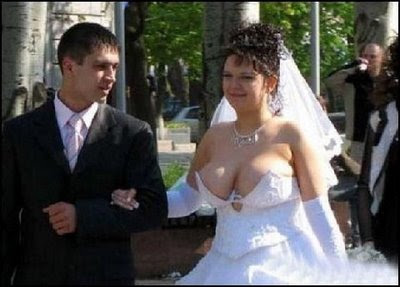 Have you no respect?

What's with that tacky pink tie?
No.1465
Curmudgeon responsible for this post: Hale McKay at 8:30 PM

wow... it's been a horribly long time since i've had time to visit a lot of other sites... (sorry) and after catching up onna few of yours,

i forgot how magical you are.

thanks for the humor, the dedication to smiles, and of course voting on my silly site.

It makes you wonder how evenly balanced the male-female ratio might be.

Thanks and you're welcome. I don't know how you keep finding all those unique animal picks - but keep it up.