Diets: To Die For? 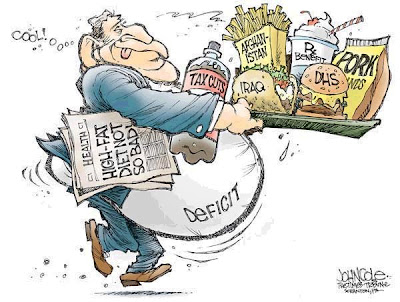 If rhetoric was edible, that sure would explain all those Fat Cats in Washington. Have you ever noticed that word 'diet' can be found in the word 'deficit?'

However, our President's diet of this staple hasn't even called for him to loosen his belt. Where he puts it is anyone's guess. I submit that his intake results as the ejecta of his rhetorical sputum. After all, one cannot digest what one doesn't chew.

In her recent post a long-time blogger friend, Ivy, was pondering a rather delicate dietary dilemma. She notes that diets which include grapefruit always call for only half of the fruit. She was wondering just what harm would it be if she were to eat the whole thing!

Her post and my subsequent comment left there had me thinking. I didn't think too long, however, thus avoiding the possibility of setting off the household smoke alarms.

What is it about that word "diet" that evokes discomfort in us?

It's an easy enough question to answer if we take the time to break down the word 'diet' itself by its two syllabic parts.

It is by the cruel design of the so-called 'dietitians' that there is so much confusion surrounding the word. I liken dietitians to lawyers in that they support their clients as long as there is money in it for them. The only fat that is trimmed is from our pockets. 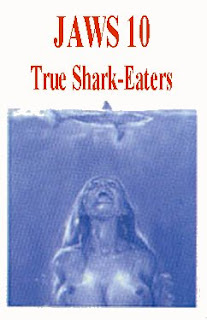 Some lawyers become Fat Cats in Washington and can fall prey to the dietitians. Remember shark meat is food too, thus it can be subjected to dietary restrictions. It's a shark-eat-shark world out there.

It is a little known fact that most dietitians, while pontificating to others what constitutes a proper healthy diet, beyond public scrutiny, receive daily intravenous transfusions of pureed Big Macs, french fries and milkshakes. Thereby receiving such treatments, they are not seen physically ingesting these foods. The less we partake of it, the more for them. Haven't you ever wondered why so many dietitians are overweight?

Using an etymological breakdown of the title they choose to call themselves, one should pay particular attention of the phonetic sound of the last five letters of the word dietitian. It should be readily apparent that the title of another profession ends with this same phonetic sound. That word is mortician.
It's true. Dietitians are merely failed morticians.

In closing, work backwards when it comes to that dreaded word 'diet.' If you don't eat, you're going to die. That's a fact! Thus if the food on your plate isn't 'et,' you will die.

Do you really want to be a statistic for some some statistician who is appointed by some politician and who is hired by a dietitian who really wanted to be a mortician in the first place?

No.1124
Curmudgeon responsible for this post: Hale McKay at 9:49 PM