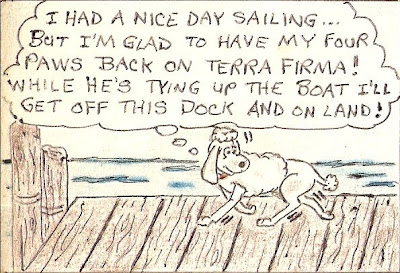 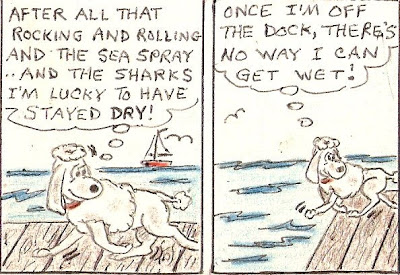 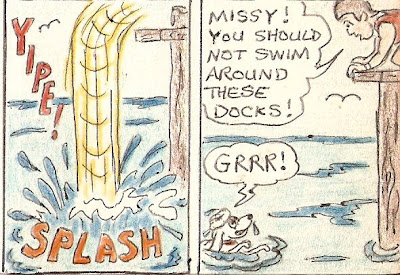 My sore throat is better and I pretty much have regained my voice. So far so good for my weekend of convalescence!

I was able to adhere to most of the schedule I'd set forth in yesterday's post.

Indiana Jones and the Kingdom of the Crystal Skull was all I'd heard it would be. Great movie. It ranks right up there with the first two films in the series.

I really enjoyed The Incredible Hulk. It was much better than Ang Lee's version in which the monster appeared as an obvious computer generated image. The new film used superior graphics and the Hulk character looked real enough. Like the Marvel comic book, this Hulk was angrier and more destructive than the previous incarnation.

10,000 BC was another good movie. I especially liked the Æ sopean touch wherein the hero rescues a vicious saber toothed tiger from drowning, and later in the film the beast returns the favor and saves him.

From the three titles mentioned above, you've probably guessed that I'm into action and special effect laden films, and you'd be correct.

The only deviation from original plans for the day was that I opted for more sleep vs watching the remake of King Kong.

After this post, I'll watch the Ohio St. - Penn St. football game and probably take in some of the World Series. I'm sure it won't be long after that before I fall asleep for the rest of the night.

No.1505
Curmudgeon responsible for this post: Hale McKay at 6:45 PM

Actually my wife is a Penn State alum. I accompany her to the sports bar to watch the game with her alumni group. They are nice folks and tolerate my presence. snerx.

...as long as you weren't cheering for Ohio St.