A Half-Aunt is Better Than No Aunt

Take Me In To the Baseball Game 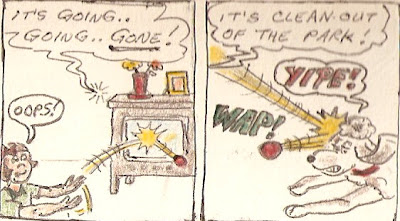 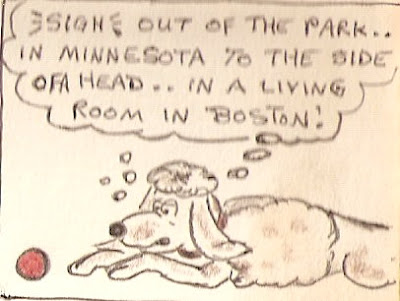 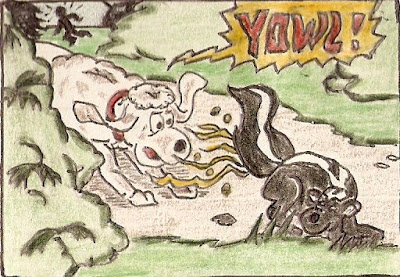 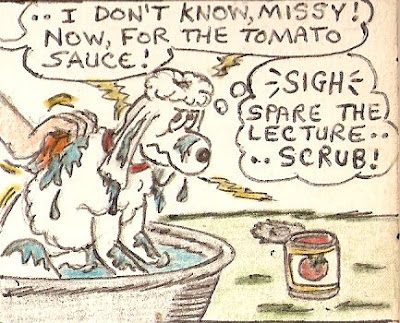 Riddle me this:
What can be stretched like a rubber band but isn't made of rubber?
-The U.S. Immigration laws!

Zeituni Omyango is a 56-year-old woman living illegally in low-income public housing¹ in South Boston, Massachusetts. The Kenyan refugee was instructed to leave the U.S. by order of an immigration judge four years ago, after her request for asylum was denied.

This woman, who also donated $260 to the Obama campaign, just happens to be the same "Auntie Zeituni" mentioned in Barack Obama's memoir, "Dreams From My Father." She is Barack's half-aunt on his father's side of the family.

So what's she doing living in a slum project? How did she qualify for government subsidized low-income housing with a standing deportation order hanging over her head in the first place?

After all of his speeches about family values, isn't it interesting to learn that the possible next President of the United States of America doesn't even practice what he preaches!

He cares about Auntie Zeituni enough to allow us the taxpayers pay for her housing, rather than to dig deep into his own pockets to look after her welfare. Speaking of welfare³, I wonder how much she's receiving monthly in cash and Food Stamps? Those too are courtesy of us who dutifully pay our taxes.

A troubling thought just occurred to me. Do you suppose ACORN signed her up so she can vote?


Does this really have anything to do with the upcoming Presidential election on Tuesday? You bet your sweet ass it does!

A man who shows little respect for our flag by not placing his hand over his heart during the Star Spangled Banner - a man who wears his Muslim heritage like a badge of honor in the face of Islamic terrorism - a man whose wife was not proud to be an American before he began his run for the office - a man who lets the taxpayers support his own blood - is NOT the kind of man that I visualize sitting in the Oval Office bearing the title of Commander-in-Chief!

When it comes to politics I tend to use this Blog to satirize and to parody all Politicos, whether I support them or not, and without tipping my hand as to whom I would cast my vote. I was, and am still not a great fan of Hillary Clinton, (I parodied her here mercilessly) but I now wish it were she and NOT Barack Obama representing the Democratic Party.

I can't honestly say that I am in the least enamored with John McCain, but I think I know what we'll get if he was to win the election. I can't say the same for Obama.

In any event, vote with your heart. I will.

¹   It is against the law to live in public housing if one is not a
citizen.
²  Why is this a non-criminal violation?
³  Welfare is for citizens only.

Speaking of "Auntie Zeituni," our paper reported today that the Obama campaign said it would return the $260 that she had contributed. Gee, where did this impoverished lady get $260 to contribute to a political campaign?

No, don't answer. Just file this under "I HATE POLITICS!"

O M Goodness, I never thought to check to see if she is registered to vote! Good point about Acorn!

You're right. THere are some answers we just don't NEED to hear.

When I first learned of this story, the thought of her being registered to vote (illegally of course) entered my mind right away.