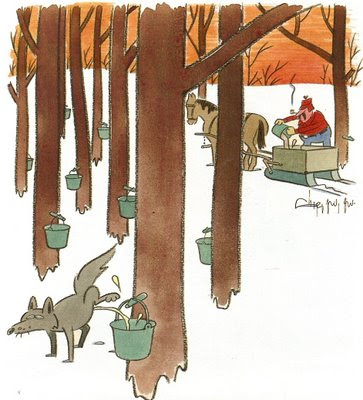 What the Vermont Maple Syrup industry doesn't want us to know.

Woman Cured of Nail Biting Habit
Lee Redmond shows off her fingernails, which are about 30 inches long in Salt Lake City , Aug. 8, 2006. Redmonds fingernails were broken off in a traffic accident Tuesday, Feb. 10, 2009. Her injuries were serious but not life threatening, according to Salt Lake County Sheriff's Office. (AP Photo/The Deseret News, Tom Smart) 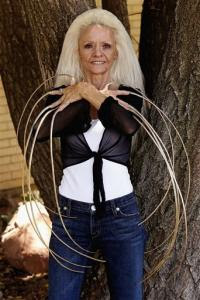 SALT LAKE CITY—A Utah woman listed in the Guinness Book of World Records for her long fingernails has lost them in a car crash. Lee Redmond of Salt Lake City sustained serious but non-life-threatening injuries in the accident Tuesday.

Redmond's nails, which hadn't been cut since 1979, were broken in the crash. According to the Guinness Web site, her nails measured a total of more than 28 feet long in 2008, with the longest nail on her right thumb at 2 feet, 11 inches.

Salt Lake County Sheriff's Lt. Don Hutson says Redmond was ejected from an SUV in the crash and taken to the hospital in serious condition.

Redmond has been featured on TV in episodes of "Guinness Book of World Records" and "Ripley's Believe It or Not." 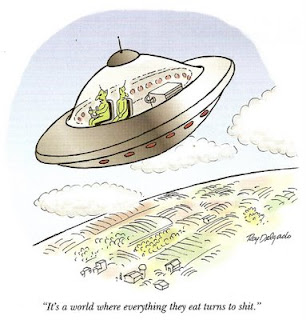 And Just What Were YOU Thinking?
It was laying limp in my hand. It was very long, kind of thin. I slid it
between my fingers until I got to the end of it. I was turning it on. It
became firm in my hands, and the end was wet. Then it got very hard and
began gushing out of the tip.

*Then I took the garden hose and watered the bushes.*


I knew it could be done. I wanted to try but I didn't know if I could do
it. I called my friend. He said he knew how to do it and would teach me. He
put his arms around me and started. I watched nervously in the mirror. He
finally finished and pulled back slowly. I felt relieved that it was over.


It looked warm and dark, and juicy and inviting. I wasn't sure just what I
wanted to do with it. I carefully pulled it apart with my fingers to look
into it better. I knew how great it would be if I just started eating it.

*But I decided to put ketchup on my burger.*


I was scared at first. It was very wide, and very long, and it angled
straight up. I decided I had to try it once. I slowly and carefully eased
myself onto it. It felt weird at first. Then I got used to it. I went up
and down, and up and down on it. I was really loving it.

*Now I ride on escalators all the time.


I took my fingers and slowly, gently stretched it apart. It was so pure and
white. I licked it once, twice... I found I couldn't stop. I licked it
faster and faster, and harder. I began to scrape my teeth against it. There
it was, in my mouth! All sweet and creamy. I was done.

*And I threw away the outsides of my Oreo cookies.

On hot dates, especially during the spawning season, what do male fish use for deodorant?

Holistic Medicine
A woman went to the doctor's office where she was seen by one of the younger doctors. After about four minutes in the examination room, she burst out, screaming as she ran down the hall. An older doctor stopped her and asked what the problem was and she told him her story. After listening, he had her sit down and relax in another room.

The older doctor marched down the hallway to the back where the young doctor was writing on his clipboard. "What's the matter with you?" the older doctor demanded. "Mrs. Reid is 62 years old, has four grown children and seven grandchildren, and you told her she was pregnant?"

The younger doctor continued writing and without looking up said, "Does she still have the hiccups?"

Thanks again for sharing.

I know I can always depend on you for a laugh, but the fingernail thing is gross.