(From my archives of December, 2005, I have resurrected (and edited) this post which reflected on the passing of Christmas. Four years later, despite the changes in the world and an economy in turmoil, commercialization still reigns supreme over spirituality.) 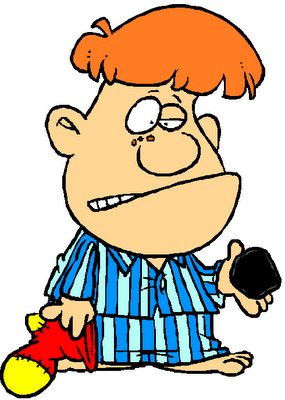 By now, allowing for the rotation of the earth, everyone has seen Christmas come and pass. The celebrations are over. The feasts have been ingested, if not digested.

Most have assessed their booty. Gifts have been sorted into separate stacks - one for the keepers, one for re-gifting, and another for returns. Crumpled and tattered paper has been reduced to the undignified fate of filling trash containers, bearing little resemblance to the proud dressing that once adorned gifts.

Some of the stuff will remain beneath the once shining tree, a display of the haul taken in by each member of the household.

Who among us can claim they are humbled before that treasure? While we look upon our spoils, do we remember, or even try to remember what it all represents?

I wonder what the Magi would think if they had set out following a star in the sky in today's world. I think they would just keep riding toward the horizon and not look back. (That is if the expressway wasn't bumper to bumper.)

Their gifts of gold, frankincense and myrrh would probably end up in the re-gifting pile today. The kid wanted an X-Box. Ralphie would have shot their eyes out with his Red Ryder B-B gun.

Meanwhile the State fuzz have pulled Gaspar, Melchior and Balthasar over for operating camels without a valid license. It seems that they will be booked for smuggling contraband across the border. No one will believe these Camel Cowboys about a moving star heralding the birth of a king.

These three wise men would then be held in custody until officials of Homeland Security arrived. After being stripped searched for explosives, biological agents and deadly chemicals, they would be rewarded for their efforts with an all-expenses paid vacation at an exclusive tropical resort in Guantanamo. Some Wise men, traveling without passports!

Another Christmas has passed, and there is little doubt that even fewer people will ponder about the true meaning of Christmas and the reason for giving.

I too, have become lost in the commercialization of Christmas. Yet, I can sit back and proudly say that I know the story. I know the reason, and I know that we aren't worthy. When the day comes that we remember the spirit of the giving before the receiving, then and only then will we be worthy.

Sandee said it best.Hat's off to you for a great message.

Thank you. I see that in so many words, you agree.

Thanks for the kind compliment.