A 4-plex in South Los Angeles was recently destroyed by a fire. 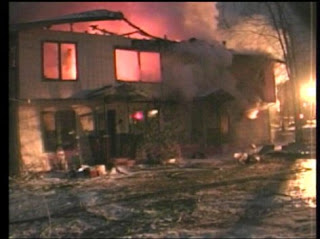 A Mexican family of six, all welfare recipients and gang members lived on the first floor, they died.

An Islamic group of seven welfare cheats, all illegally in the country from Kenya , lived on the second floor, and they, too, all perished in the fire.

6 Hispanic Gang Bangers and ex-cons lived on the 3rd floor and they, too, died.

A lone white couple lived on the top floor. The couple survived the fire.

Jesse Jackson, John Burris and Al Sharpton were furious. They flew into LA and met with the fire chief, on camera. They loudly demanded to know why the Blacks, Muslims, and Hispanics all died in the fire and why only the white couple lived? 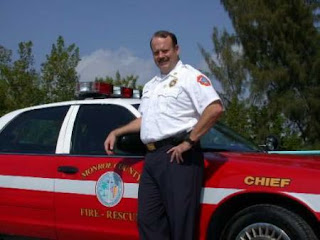 The murderer was found hiding in a wooded area and as soon as he took a shot at the SWAT team, officers opened fire on him They hit the guy 68 times.

Naturally, the liberal media went nuts and asked why they had to shoot the poor undocumented immigrant 68 times.


'Because that's all the ammunition we had..'
Now, is that just about the all-time greatest answer or what? !

The Coroner also reported that the illegal alien died of natural causes. When asked by a reporter how that could be since there were 68 bullet wounds in his body, he simply replied "When you are shot 68 times you are naturally gonna die."

The people had no electricity.
The state had no money.
Almost everyone spoke Spanish.
There were gunfights in the streets.

So basically nothing has changed except
then the women had real breasts
and the men didn't hold hands.
№ 2005
Curmudgeon responsible for this post: Hale McKay at 4:06 PM

Reading and hearing about living in California, I can believe that you wouldn't be bragging about it.

Australia too calm and quiet for you?