In the rarefied air of humility this Blogger will today shelve the humor to pay his respects to those who have passed from these earthly bonds. 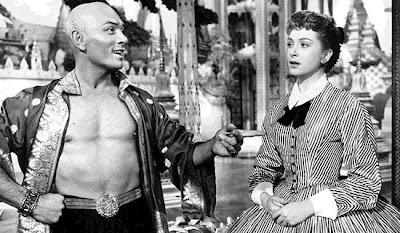 Deborah Kerr is best remembered for her famous beach scene with Burt Lancaster in the film "From Here To Eternity." Though tame buy today's standards, the sight of the couple lip-locked while lying in the sand as the ocean tide swirled about them, shocked movie-goers at the time. 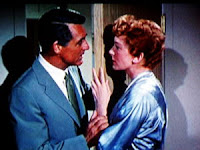 She also starred in "An Affair To Remember" with Cary Grant. Its theme copied many time over the years, the film is considered to be the greatest tear-jerker 'chick flick' of all time. It not only inspired but was used in the plot of the Tom Hanks-Meg Ryan movie "Sleepless In Seattle." 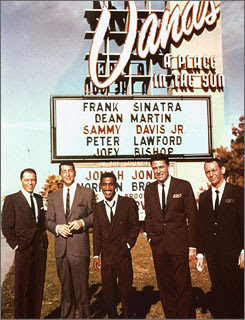 Pictured at the far right, Bishop poses with fellow Rat Packers in front of the marquis sign of The Sands in a picture probably taken as publicity for the original "Ocean's Eleven" film.

Known by the sobriquet of "The Frown Prince," Bishop wrote most of the jokes featured in the Rat Pack's ad libbed routines at The Sands in Las Vegas.

He was the "regular" substitute on The Tonight Show after jack paar left the job and before NBC hired Johnny Carson. 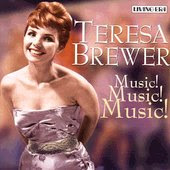 Teresa Brewer was a popular songstress of the 50s. During her career she performed with many giants of the music world, including band leaders Count Basie, Duke Ellington and Dizzie Gillespie.

Her many hit records included Into Each Life Some Rain Must Fall, Bell Bottom Blues, Music! Music! Music! (her signature song), Till I Waltz Again (her biggest hit), Baby, Baby, Baby, and Dancin' With Someone. She recorded nearly 600 songs and has a star on the Hollywood Walk of Fame. 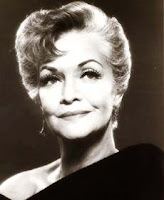 I have to admit that I did not recognize the name of this actress when I saw the death notice in the newspaper. From the picture her face seemed familiar but I couldn't place her.

The article named her as the actress who portrayed Mama Carlton on the TV program WKRP, Cincinnati. That was from where I remembered her. I realized that I knew virtually nothing else about her. I learned that she appeared in 1979's American Gigolo and the 1987 film, Planes, Trains & Automobiles. She made her screen debut in 1941 in the Abbott & Costello vehicle, Keep 'Em Flying. She preferred acting live and as such most of her work was done on stage in plays and musicals, such as Show Boat and Annie Get Your Gun.

In that rarefied air of humility, I have observed a moment of silence and wish well the surviving friends and families of these fallen stars.

No.1142
Curmudgeon responsible for this post: Hale McKay at 9:31 PM

Great post mike Loved it
very informative
Cheers from down under