A dedicated Teamsters union worker was attending a convention in Las Vegas and decided to check out the local brothels. When he got to the first one, he asked the Madam, "Is this a union house?"

Offended at such unfair dealings, the union man stomped off down the street in search of a more equitable, hopefully unionized shop. His search continued until finally he reached a brothel where the Madam responded, "Why yes sir, this is a union house.

We observe all union rules."

He handed the Madam $100, looked around the room, and pointed to a stunningly attractive redhead. 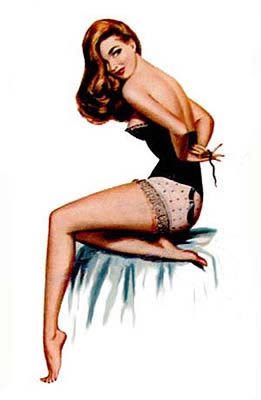 "I'm sure you would, sir," said the Madam. Then she gestured to a 92-year old woman in the corner, "but Ethel here has 67 years seniority and according to union rules, she's next." 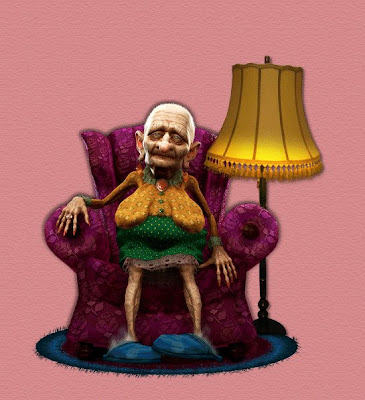 One Day at the Cat House...

Two elderly gentlemen, who had been without sex for several years, decided they needed to visit a cat-house.
When they arrived, the madam took one look at them and decided she wasn't going to waste any of her ladies on these two old men.
So she used "blow-up" dolls instead. She put the dolls in each man's room and left them to their business. After the two men were finished, they started for home and got to talking.
The first man said, "I think the girl I had was dead. She never moved, talked or even groaned... how was it for you?"
The second man replied, "I think mine was a witch."
The first man asked, "How's that?"
"Well," said the second man, "when I nibbled on her breast.....she jumped up and flew out the window!"

A wealthy man fell in love with a prostitute and he asked her to marry him. Knowing that the man was rich and she'd never have to work in a brothel again, she readily accepted.

The couple had just arrived at the hotel to begin their honeymoon, when the bride said to him, "I have something to do. I have to meet someone. It was arranged for this exact date before you proposed to me. Would you mind waiting for me in our suite and I'll meet you there shortly?"

He agreed reluctantly. He wasn't pleased, but he didn't want to fight on their honeymoon. So he retired to the honeymoon suite and awaited her return. Finally after nearly two hours had passed she arrived at the door to the suite.

Finally after they had both prepared themselves they were lying in bed, about ready to consummate their marriage, when the new bride says to the husband, "I have a confession to make ... I had to meet with a man."

The wife continues, "No, an old customer. He paid me six months ago for this day when he was next going to be in town. This will never happen again. Please forgive me, but I turned a trick with the guy. "

The man was not happy but reminded himself that his new bride had been a 'professional' woman. "Oh yeah? Who was the guy?"

"Well, he's rich, famous and handsome. I can see why you went to bed with him."

The husband and wife then make passionate love. When they are done, the husband gets up and walks to the telephone.

"What are you doing?" asks the wife.

The husband says, "I'm hungry, I was going to call room service and get something to eat."

"Tiger wouldn't do that."

"Oh yeah? What would Tiger do?"

"He'd come back to bed and do it a second time."

The husband puts down the phone and goes back to bed to make love a second time.

When they finish, he gets up and goes over to the phone.

"Now what are you doing?" She asks.

The husband says, "I'm still hungry so I was going to get room service to get something to eat."

"Tiger wouldn't do that."

"Oh yeah? What would Tiger do?"

"He'd come back to bed and do it again."

The husband then slams down the phone, goes back to bed, and makes love one more time.

When they finish he's tired and beat. He drags himself over to the phone and starts to dial.

The wife asks, "Are you calling room service?"

"NO! I'm calling Tiger Woods, to find out what's par for this damn hole!

Curmudgeon responsible for this post: Hale McKay at 10:04 PM

"You get what you pay for!"