Hannah and Her Sisters and Brothers 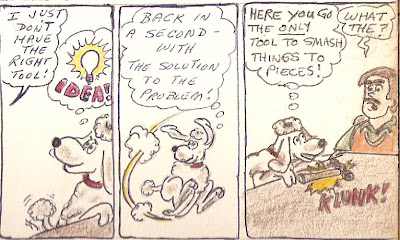 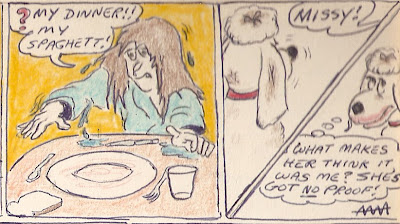 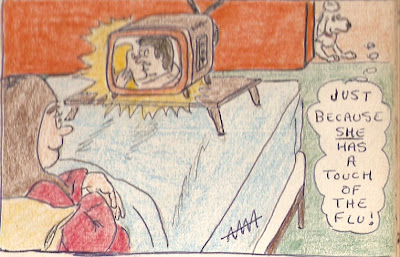 Weather wise it was a strange day today. Temperatures in the mid eighties and oppressive humidity are not uncommon in the Boston area. To have those same conditions underneath a dense layer of dark storm clouds is not common.

Moving around outdoors I could feel the resistance of the air against my body. The least amount of exertion resulted in shortness of breath and beads of perspiration. I noticed that even the usually busy squirrels and the ever-present pigeons were not to be seen. Even the birds and the rodents had the common sense to seek cool asylum.

Not so this mammal! Because of the Labor Day holiday and the time lost on Tuesday to have the brakes on my truck repaired, I had to be out and about to make up for those lost hours. Those hours were all the more difficult because of the humidity, and because of the clients' seemingly impervious tolerance of the conditions to the point that they felt no need to have their air conditioners running.

Of course, the weather conditions were a result of the tropical storm Hannah as she marched up the east coast yesterday and today. She and her family of tropical storms and hurricanes have been quite a nuisance to the Caribbean and southeast United States this summer. There have been Fay, Gustav, and Hannah* in the recent weeks and Ike and Josephine are not far behind.

Here in New England we only had to deal with the humidity and some periods of heavy rain. If you live near the Eastern seaboard, I hope all is well you too.

(*Depending on the source, I have seen this storm spelled as both "Hannah" and "Hanna.")

No.1457
Curmudgeon responsible for this post: Hale McKay at 9:22 PM

Hope Hannah (Hanna) was kind to you.

We had those same conditions, Mike, but a few days earlier than you. I am glad it is gone; the oppressive humidity is hard to bear!