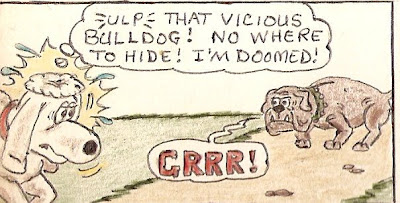 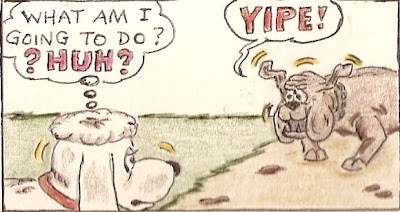 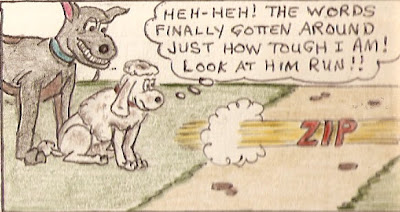 A Day At the Zoo 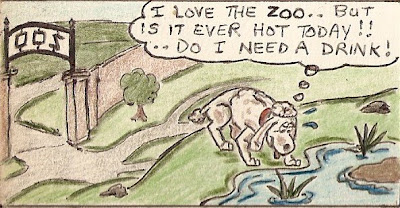 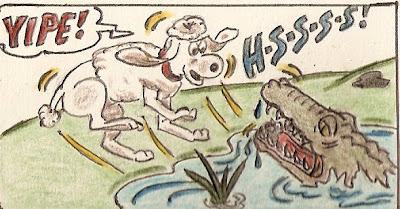 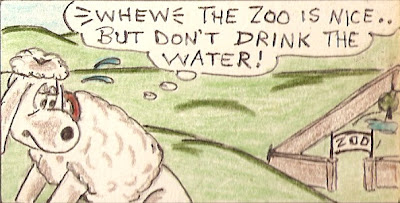 What the cell? After talking on the phone earlier today, I started thinking about that indispensable device. It's odd that they still call it a telephone. The phone can be used in ways that Alexander Graham Bell could not have even imagined.

Telephones, like most of today's technological gadgets, have evolved over the years into multi-functional high-tech marvels. It has essentially become unrecognizable when compared to its descendants of yesteryear.

With the early wall phones you were connected to your party through a switchboard run by operators. The phone became more practical with the introduction of the candle stick models, but the phone lines were not private. Several customers may have been sharing a party line. It was inevitable that the pay phone would appear. (Try to find one today!) Rarer still is the once ubiquitous phone booth.

Although they were the size of walkie-talkies, the cordless phone was considered a scientific wonder in its day. Its push-button "dialing" signaled the slow death of the rotary dial. 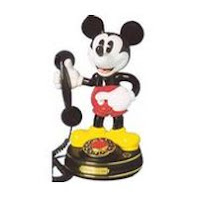 When the plastic boon was in high gear, it didn't take long before we were introduced to the novelty phones. The Mickey Mouse phone was the first and most popular of the early novel phones. If someone could imagine it, it would be made into a telephone. I once had a '57 T-Bird phone.

Is it me, or have telephone poles all but disappeared except for the most rural areas? I remember speeding past them until there was the illusion that they were picket fences.

Technology has a way of evoking nostalgia more than the passage of time itself due to the seemingly unending advancements of all the gadgets designed to make our lives better. Hence the cellphone.

With a cell phone we can take pictures with built-in cameras, we can send text messages, surf the internet, send and receive e-mail, play downloaded music, use them as alarm clocks, and oh yeah, did I mention you can even place and receive phone calls?

So there I was ruminating, "Why do we still call it a phone?" Since it bears no resemblance to its predecessors and has far more functions, why hasn't there been coined a more fitting and defining word for these devices?

If you happen to think of a name to replace 'telephone,' why don't you send me an e-mail, or text me, or, what the cell, call me!

No.1491
Curmudgeon responsible for this post: Hale McKay at 6:33 PM

Who needs the Sunday comics anymore? The Poodle Doodles are great.

I used to have a brick phone. I loved it, and it saved my butt when Hurricane Andrew visited.

We have that Mickey phone in one of the bedrooms. D3 loves it.

I guess that doesn't exaclty roll off the tongue...

Thanks. I hear "the cell" too.

Thanks for the kind words on my "Poodle Doodles."

We used to have one of those "bricks" too.

I tried to make up some names while composing this post, but without much luck. Nothing seemed to roll off my tongue either.