(I knew I wasn't going to be around for Saturday and Sunday of this weekend so I prepared two posts, one dated 11/29 and the other 11/30, then "published" them and left them in the hands of Blogger's scheduler.

When I got home late Sunday afternoon neither post was on the site. They were still sitting on the blog manager page with red letters "scheduled for 11/29 and 11/30 respectively." I can only assume that Blogger uses a different clock and calendar than the ones I use.
~~~~~In any event I am officially posting them on Sunday 11/30 at 7:30 pm.) 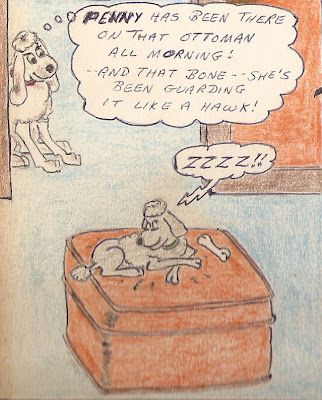 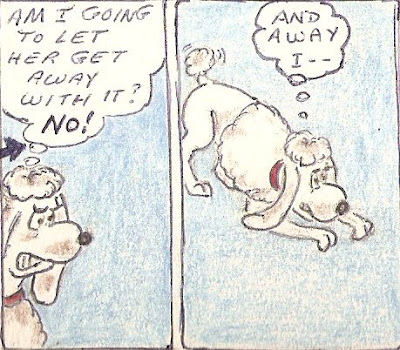 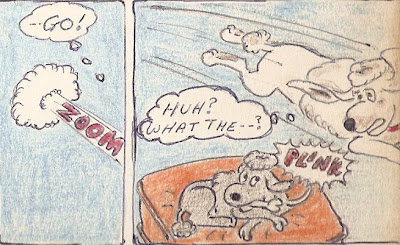 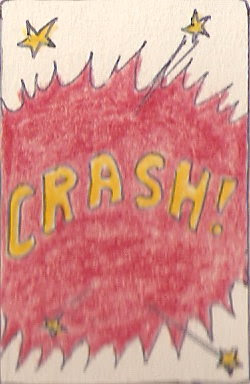 I see a lot of those LOL Cats pictures around the web. I used the generator at I Can Has Cheezburger. I thought I'd make one with this picture I found:

A Dumb Beach
A blond is showing off her new tattoo of a giant seashell on her inner thigh.

Her friends ask her why she would get such a tattoo and in that location.

She responds, "It's really cool. If you put your ear up against it, you can smell the ocean!"

Condolences
Anna had lost her husband almost four years ago. Her daughter was constantly calling and urging her to get back into the world.

Finally, Anna said she'd go out, but didn't know anyone.

Her daughter immediately replied, 'Mom I have someone for you to meet.'

Well, it was an immediate hit. They took to one another and after dating for six weeks, he asked her to join him for a weekend in Vermont.

Their first night there, she undressed as he did. There she stood nude, except for a pair of black lacy panties; he was in his birthday suit.

Looking her over, he asked, 'Why the black panties?'

She replied: 'My breasts you can fondle, my body is yours to explore, but down there I am still mourning.' He knew he was not getting lucky that night.

The following night was the same--she stood there wearing the black panties, and he was in his birthday suit--but now he was wearing a black condom.

She looked at him and asked: 'What's with the black condom?'

He replied, 'I want to offer my deepest condolences.'

More Bang For the Buck
A guy goes to the tattoo parlor and offers the tattoo artist
$1,000 to put a $100 bill on his Willie. The artist agrees,
but is curious and asks the man why he wants to do this.

The man replies, " I have my reasons which I would rather not
tell right now".

So, the artist goes ahead and does the job. But, all the while
he is anxious with curiosity over why this man wants a $100 bill
on his penis. So, he tells the man that he really needs to know
the reason why and says that the man can keep the $1000 he would
have paid for the tattoo if he would just tell the reason for
putting a $100 bill on his Willie.

So, the man consents and offers these three reasons:
"First, I like to play with my money.
Second, I like to watch my money grow.
Three, I like how money feels in my hand;
And fourth, and most importantly, the next time my
wife wants to blow $100, she can stay home to do it."