Dead Is No Way To Live

(I knew I wasn't going to be around for Saturday and Sunday of this weekend so I prepared two posts, one dated 11/29 and the other 11/30, then "published" them and left them in the hands of Blogger's scheduler.

When I got home late Sunday afternoon neither post was on the site. They were still sitting on the blog manager page with red letters "scheduled for 11/29 and 11/30 respectively." I can only assume that Blogger uses a different clock and calendar than the ones I use.
~~~~~In any event I am officially posting them on Sunday 11/30 at 7:30 pm.) 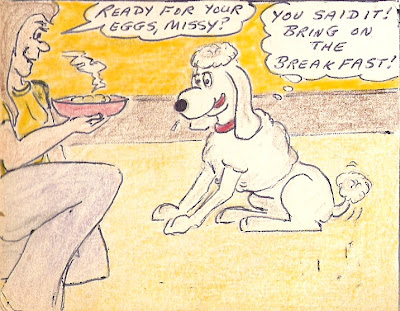 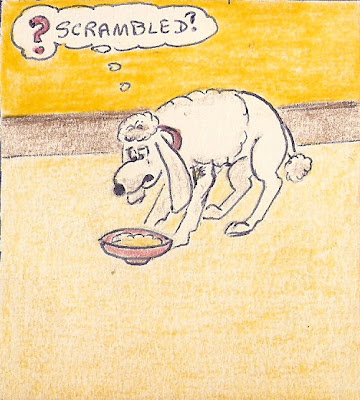 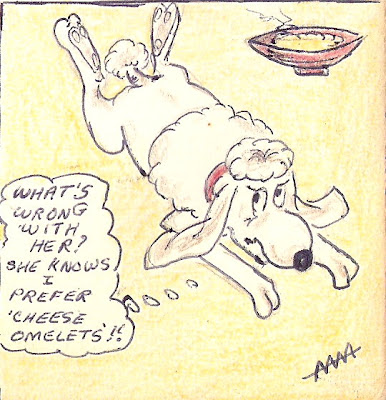 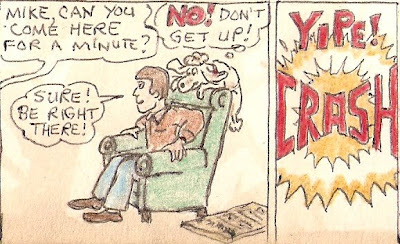 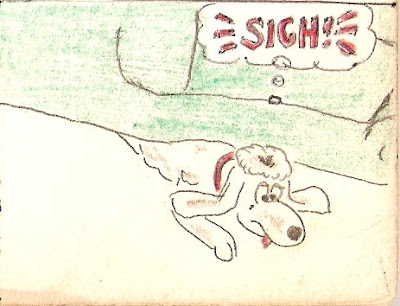 When will you rag head morons wake up and smell the camel shit that's spread all over those sandlots you call your home countries? Do you honestly believe your acts of terrorism are in the name of your god? (Note that "god" is in lower case.) Do you also believe your god condones those acts? If your acts are justified by your god - then he is surely made up of the same chemical compounds as the aforementioned camel shit.

Before this blog is flagged for containing material offensive to those GOOD people of the Middle East, my rant above is not intended for them. I know there are those over there who do not support those who would kill innocent women and children. All it takes is a few misguided individuals to poison the minds of their followers into committing these heinous acts against humanity. (Adolph Hitler comes to mind.)

The death and destruction wrought by these individuals was in the news again late last week in Mumbai, India. Sure, the terrorists killed innocent people and caused a lot of damage to property there. To what end? Yes, there will be those who must mourn the loss of loved ones. Yes, there was a lot of damage that will cost a lot of money to repair. To this end - the terrorists themselves are dead in honor of a pseudo-god!

Buildings are rebuilt or become shrines. Survivors go on with their lives. The terrorists - they remain dead - forever! Sure, the economy of Dubai will take a hit. Tourists will be fearful to go there. Eventually they will return. The terrorists? They are dead!

You would-be terrorists out there waiting in the wings to follow your predecessors, who are dead by the way, I implore you to reevaluate your blind faith. Instead of you strapping a belt of explosives onto your body, consider asking at least one important question.

That question should be: "Say, why doesn't that asshole Osama bin Laden blow himself up?"

While you're tossing that one around between your ears, why not ask one more question too?

"Why don't any of the Al Queda leaders participate in suicidal acts in the name of their god?"

Because they'd be DEAD! That's why! They KNOW there are no virgins waiting for them on the other side of life. If they were to splatter their body parts all over the place, just who would lead you then? You might as well shove your heads up the asses of your camels - that's the closest you'll ever get to their god.

Believe what you want and follow whom you believe, but believe this - all you'll achieve is a severe case of dead!