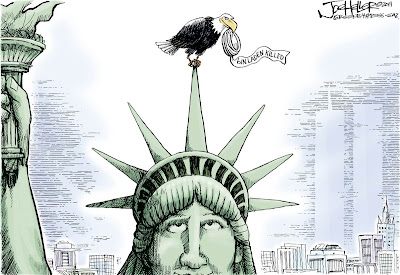 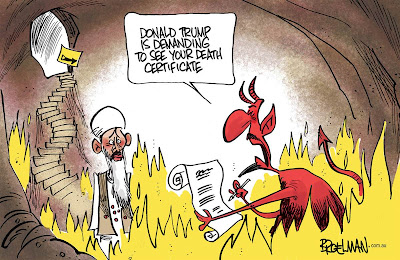 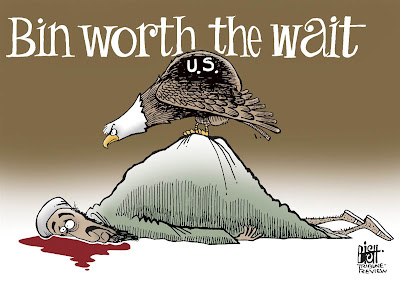 I'll close with a couple of jokes and a funny pic.
Fifty-one years ago, Herman James, a North Carolina mountain man, was drafted by the Army.

On his first day in basic training, the Army issued him a comb. That afternoon the Army barber sheared off all his hair.

On his second day, the Army issued Herman a toothbrush. That afternoon the Army dentist yanked seven of his teeth.

On the third day, the Army issued him a jock strap. The Army has been looking for Herman for 51 years.

Mother Superior called all the nuns together and said to them, "I must tell you all something. We have a case of gonorrhea in the convent."

"Thank God," said an elderly nun at the back. "I'm so tired of Chardonnay."

Love it. Loved the jokes too.

Killing someone is morbid, but in this case, it was a necessary evil.