How Dry I Am

08/08/08
Just another one of those calendar oddities that will never occur again - until the next time it occurs! 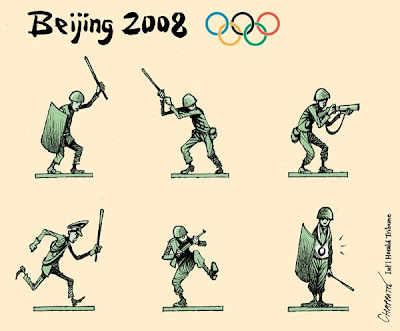 That officials of the Beijing Summer Olympics chose to open the games of the XXIX Olympiad Friday at precisely 8:08:08 PM on the eighth of August, 2008, is no coincidence. It has long been held to the Chinese people that the number eight denotes good luck. A few examples follow:

"Eight is Enough" is the number one syndicated TV program.

Hop Sing and Kato are still considered to be TV stars, and 8 channels show reruns of "Bonanza" and "The Green Hornet" 8 times a week.

"Eight Days a Week" was once considered for the country's national anthem. 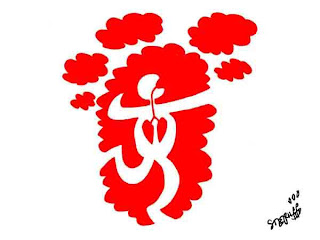 It was expected that many child naming rituals were held on the magical date. The ritual, sometimes referred to as "Singing Spoons," features the act of tossing spoons and forks into the air and allowing them to fall onto a floor, a table or other hard services. The resulting sounds, such as boing-ping-ding or ting-bang-clang made by the silverware striking a surface become the name of the child.
-----------------------------------
There has been frantic activity at the shops of dealers who sell cell phones. The customers were trying to obtain lucky cell phone numbers containing as many 8s as possible. New cell phones can sell for as little as $10 in Beijing, but lucky phone number can cost up to mote than $3000. (The average annual income of urban workers is $5500.) 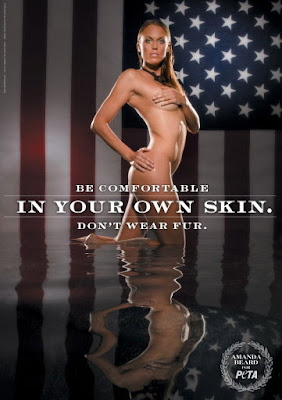 Ever the opportunists, the activist group PeTA has not ignored the chance to capitalize on the Olympics.

Two days before the opening ceremonies of the Olympic Games, Amanda Beard, an American Olympic Athlete, posed for the advertisement at the right.

No.1431
Curmudgeon responsible for this post: Hale McKay at 5:59 PM

It would be OK if Amanda did have fur. After all it would be her own and no animal had to sacrifice its life.

Now there is some fur trapping that just might be worthwhile.

It was kind of a fuzzy area to touch upon.