Pray For the Victims of Ike 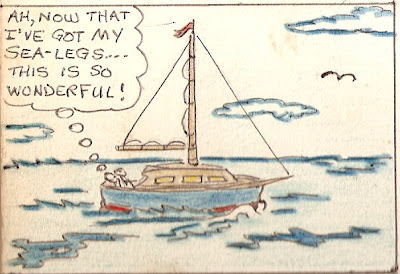 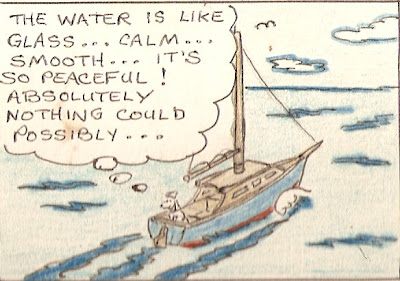 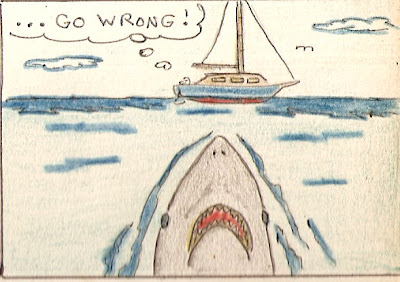 Our Prayers Needed in Wake of Hurricane Ike

Texas — seven dead, including a person found in a submerged vehicle in Galveston and a 4-year-old Houston boy, of apparent carbon monoxide poisoning from an emergency generator.

Tennessee — two dead, both golfers killed by a falling tree.

Arkansas — one dead when a tree fell on a mobile home.

Ohio — three dead, including one who died when a tree fell on a home.

Illinois — two dead, including an elderly man found in a flooded backyard.

Businesses and homes can be rebuilt. Not so human lives.

No.1464
Curmudgeon responsible for this post: Hale McKay at 6:30 PM

The thoughts of the rest of the world are with the friends and families of all those lost to Ike.

That was a very unusual storm in that it caused destruction (and death) all the way up to Canada.