...Or your monitor is upside down! 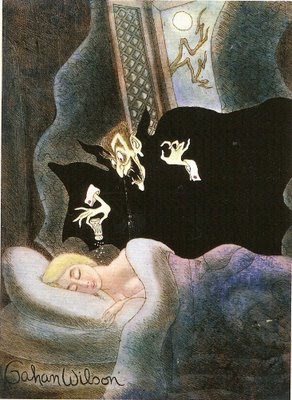 A Perfect Costume
President Barack Obama and his wife Michelle were going to a Halloween party in a couple of days.

So Barack tells his wife to go to the store and get costumes for them to wear.

When he comes home that night he goes into the bedroom and there laid out on the bed is a Superman costume.

The President yells at his wife, "What are you doing? Have you ever heard of a black Superman? Take this back and get me something else I can wear."

The next day Michelle, not too happy, returns the costume and gets a replacement.

He comes home from work goes to the bedroom, and there, laid out on the bed, is a Batman costume.

He again yells at the First Lady, "What are you doing? Have you ever heard of a black Batman? Take this back and get me something I can wear to the costume party!"

The next morning his irate wife goes shopping.

When he comes home again from work, there laid out on the bed are three items: one is a set of three white buttons, the second is a thick white belt, and the third item is 2 x 4.

Barack yells at Michelle, "What the hell are these for?" 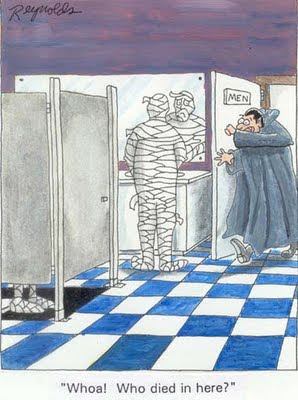 A black boy and his sister were out trick or treating.

They go to the first house and ring the bell, the door soon opens.

The owner asks "What are you two dressed as?"

The black boy says, "We're dressed as Jack and Jill."

"You can't be Jack and Jill, they are white.” the owner replied.

The children got their candy, thought about what they could say they were dressed as and went to the next house.

They rang the bell; the owner opened the door and asked them the same question the previous homeowner had asked.

The little girl replied, "We are dressed as Hansel and Gretel."

The children thought long and hard about their dilemma as they moved to the next house.

The little boy came up with an idea and told his sister to take off her clothes. He did the same.

Naked, they walked up to the door and rang the bell.

As the owner opened the door, the little boy piped up "We're dressed as Hershey bars, one with nuts, one without nuts." 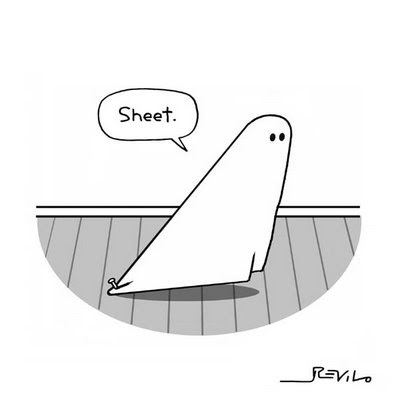 One with nuts and one without. Bwahahahahaha. You crack me up.

I was able to read the backwards and upside saying perfectly well sitting up right and the monitor in the correct posistion.Great posting.

I guess he thought there was truth in advertising.

Thanks for the visit and kind comments.